The VCE is pretty complicated as it stands, and we've done our best to explain it in prior blog posts.

If you've read our "How the VCE works: Understanding Victoria's Year 12 ATAR system" article, you might recall that English is one of the compulsory subjects that must be completed at a Unit 3/4 level for VCE.

As mentioned, there are four different English subjects students may choose to complete this requirement. You should also conduct some research on the scaling of each subject, here is a quick breakdown for 2022 subject scaling.

Let's take a look at your options:

Commonly referred to as 'mainstream' English, this is the most widely chosen option and is sometimes made compulsory at the Y12 level by some schools. Students must write a Text Response essay, Comparative Text Response essay and Analysing Argument essay for their final exam (3hrs). Generally the Text Response essay is on a 'classic' novel - often Shakespeare, Jane Austen, Charles Dickens, etc. Meanwhile the comparative can be between two novels, a novel and a film, a novel and a play, or other such variations. Analysing Argument requires students to read a persuasive article given to them on the day and analyse the use of language, visuals and persuasive techniques within it.

Other topics covered throughout the year are Creative Response (emulating a writer's prose in an original piece of work), Comparative Analysing Argument (comparing the use of language, visuals and persuasive techniques between two opposing articles) and Presenting Argument (giving a persuasive speech).

This is commonly viewed as a more intense or difficult English subject. In Units 3 and 4 students must study at least six texts. Five of the required six texts must be selected from the Text List published by the VCAA. The selection must include one novel, one poetry anthology, one play and two further texts selected from novels, plays, collections of poetry, collections of short stories or other literature. At least one of the texts selected must be Australian. Students study a sixth text for Unit 3 Area of Study 1. The text used for Unit 3 Area of Study 1 must be an adaptation (eg. film, live performance, play script, TV series) of one of the five required texts selected from the Text List published by the VCAA.

Other topics covered throughout the year are Creative Response and a study of Adaptions and Transformations (how form contributes to meaning of a text).

This is an in-depth study of the specific use of language conventions in English; it borrows heavily from the field of linguistics. Throughout Units 1-4, topics covered include the nature and function of language, language acquisition, English across time, English contact (its effects on other languages), formal language and informal language. Students also become familiar with the subsystems of language (syntax, semantics, morphology, phonetics, discourse, and more). The end of year exam tests this learning in three sections (2hrs).

The exam material is taken from sources such as literature, advertising, bureaucracy, the media, emails, electronic chat rooms, scripted and spontaneous dialogues, conversations, interviews and television or radio commentary.

English as an Additional Language (EAL)

EAL is designed for those students for whom English is not their first language. This subject closely follows the same study design as the main English subject (Creative Response, Text Response, Comparative Text Response, Analysing Argument, Comparative Analysing Argument, Presenting Argument). However EAL students must study one less text during the year (3 as supposed to 4), and therefore write their Creative Response on one of their Text Response or Comparative Text Response novels rather than an entirely new text. EAL students also have an extra Area of Study- 'Listening to texts'. This requires them to listen to a range of spoken texts and use active listening strategies to comprehend literal and inferential information.

EAL students are expected to write less words per task or speak for less time (where applicable) than English students.

The EAL exam (3hrs) is also structured differently to the regular English exam. Students must still write a Text Response essay, however EAL-specific topics will be provided for each text. Students are still required to write an Argument Analysis essay, however they will also be required to answer short answer questions on the persuasive article to demonstrate their understanding of it. Rather than write a Comparative Text Response, EAL students instead have a listening comprehension section on their exam, wherein they must respond to short-answer questions based on their comprehension of two or three unfamiliar spoken texts.

The VCE English program can be quite complex, and understanding what's going on can be very daunting for new students and parents. You should also conduct some research on the scaling of each subject, here is a quick breakdown for 2022 subject scaling.

If you ever need some assistance with VCE English, KIS Academics tutors have a thorough knowledge of the subjects and can assist in understanding curriculum requirements. Our tutors are able to provide materials and teaching on how to prepare for English assessments. Learn about our VCE tutoring and book a free study skills consultation with a KIS Academics tutor.

To learn more about Victoria's VCE system, you can read our "How the VCE works" article, and learn the differences between VCE Maths subjects here

Written by KIS Academics Tutor and State Consultant for Victoria (VCE), Elena Cruz. You can view Elena's profile here and request her as a tutor.

Disclaimer: KIS Academics is not affiliated with the Victorian Curriculum and Assessment Authority (VCAA). For a more detailed overview of the VCE, please refer to VCAA materials. 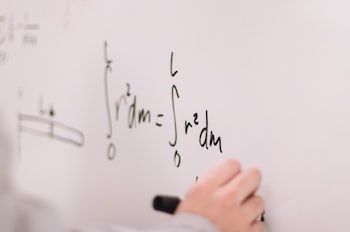 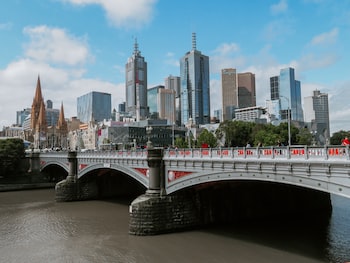 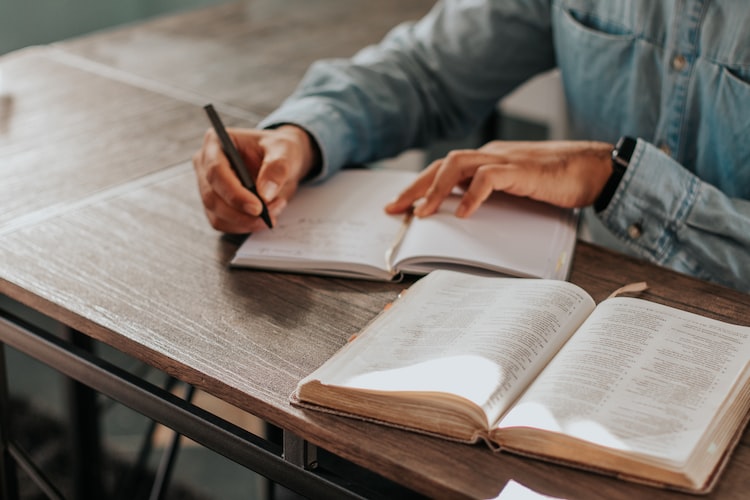 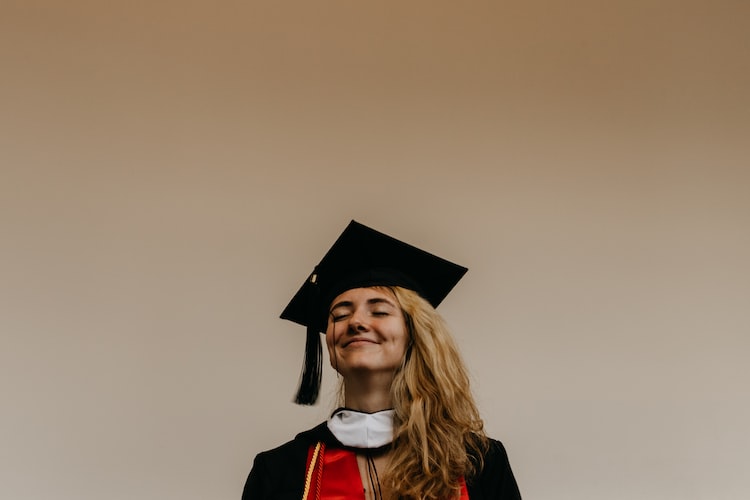 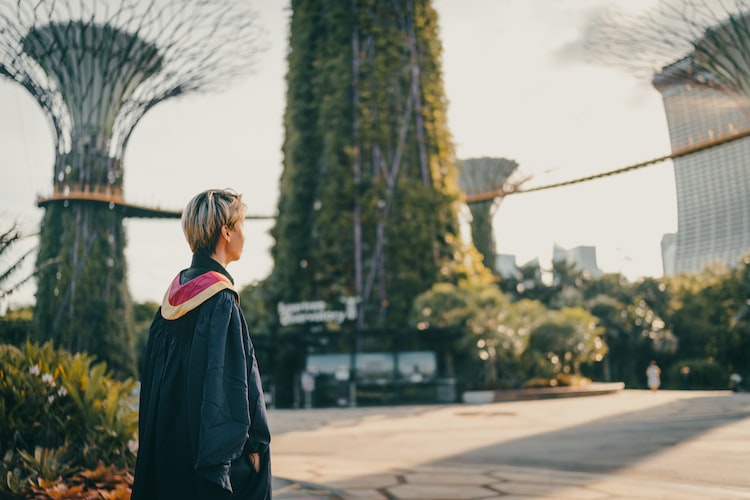